Raven Fox Capes is a shared project between myself, Karen Nierlich, and my husband, Tod Abbott. Tod and our two kids are huge fans of sci-fi and fantasy. It must be all the books my husband read to them early on. He read to them before school each day — books like the Harry Potter series, Lord of the Rings, and Narnia. Tod is the sort who has committed to memory the characters and plots of Star Wars, Star Trek, Lord of the Rings (LOTR), and more. And don’t tell him you can’t be a Star Wars and a Star Trek fan!

Myself, I’m a huge fan of costumes and fabrics and a modest sci-fi and fantasy fan (oops:). I started making Halloween costumes at a young age and kept going. As an elementary school student, I made several costumes with large cardboard boxes like a Yellow Submarine with a periscope — it was the 70’s! My mother and I once spent over 40 hours each making authentic-looking Harry Potter robes for my children. At the time, I questioned my sanity. But perhaps it’s because of this that we are where we are today. 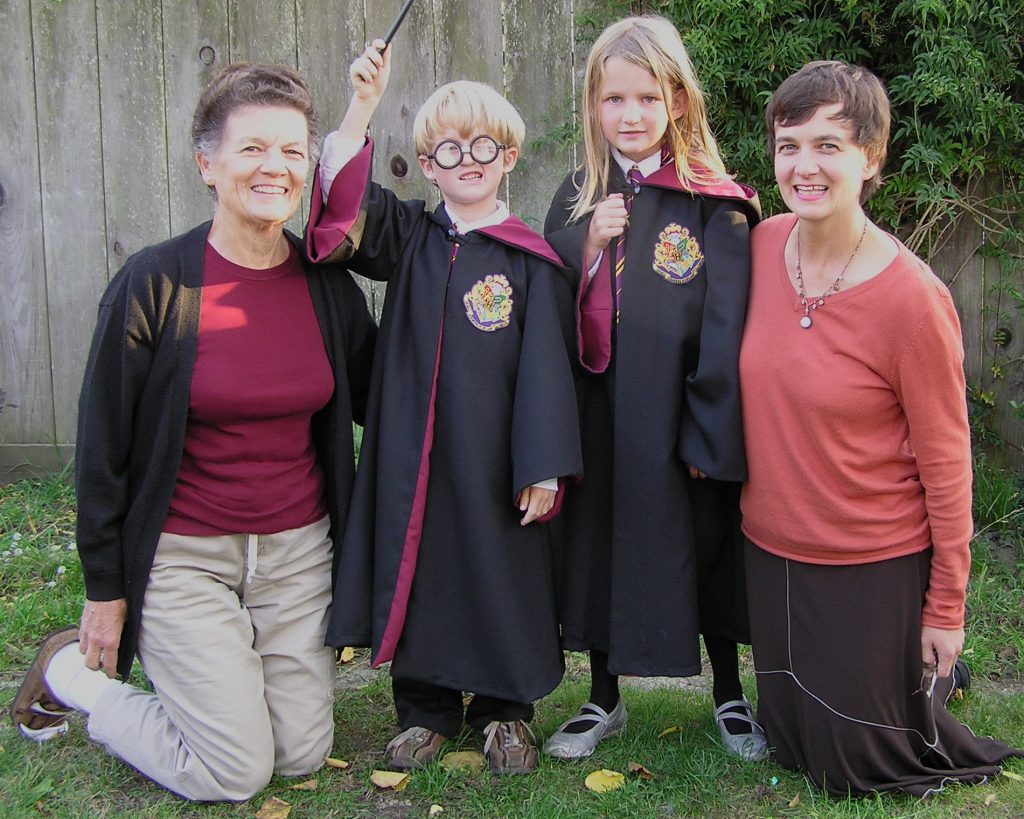 We want to help you build eye-catching costumes with beautiful, elegant hooded cloaks for fantasy events, weddings, fairs, and festivals. We at Raven Fox Capes seek to fill the gap between cheap, disposable cloaks and custom-made cloaks that run into the $100’s.

Picture luxury cloaks in premium fabrics with deep pockets for phones. While our cloaks are perfect for Halloween, our focus is on people who go to costuming events through out the year such as the Renaissance Faire, Pirate Faire, Celtic & Medieval Faire, Edwardian Ball, Dungeons and Dragons, Star War Jedi Clubs, Comic Con, and other events and festivals. Many Modern Witches and goths are also opting to add one of our long-lasting cloaks to their wardrobes. That delights us as we are huge fans of Witches vs. The Patriarchy on Reddit. 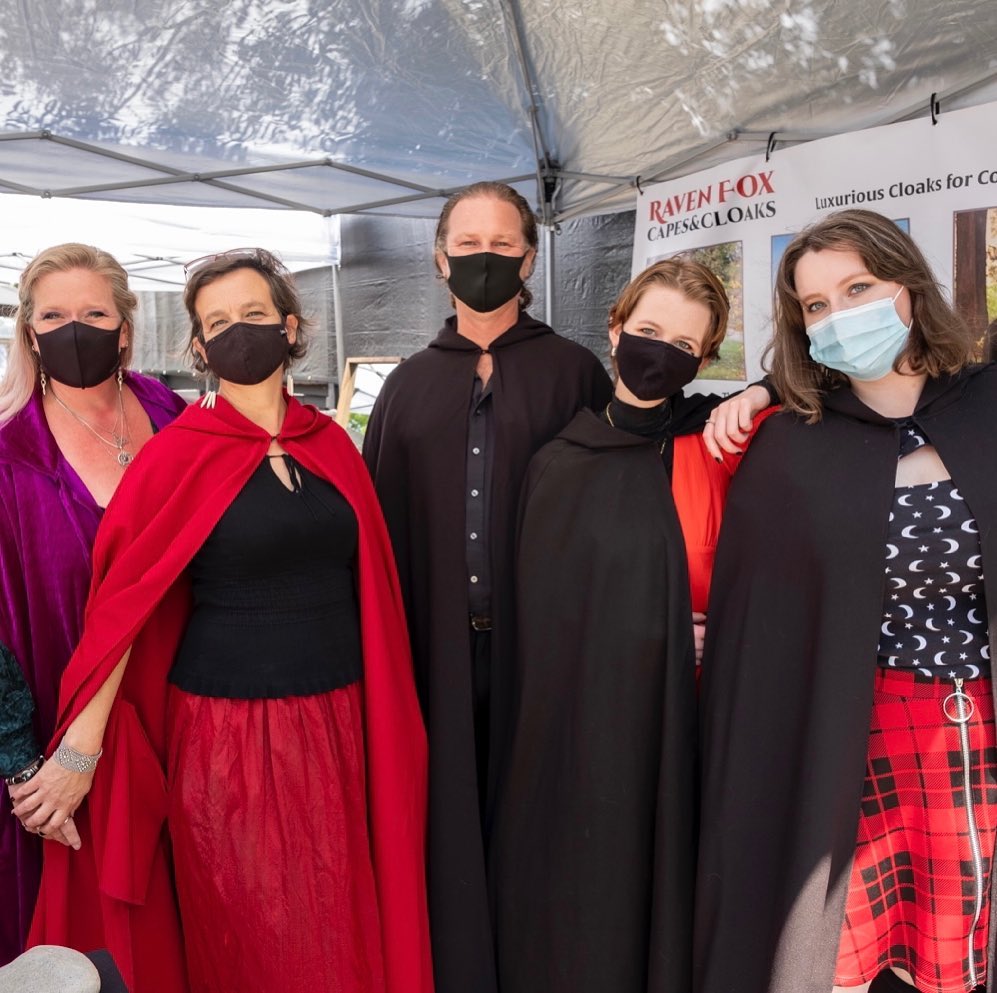