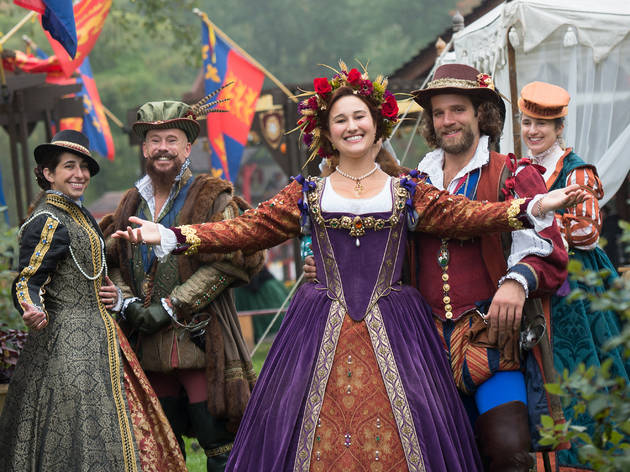 With a Side Order of Medieval, Celtic, Pirate and Dickens’ Faires

Things are looking positive for CA Ren Faires in 2022. Several are happening!! BTW, I update this post several times a year.

There are approximately 20 Renaissance Fairs in CA each year, though unfortunately some are in flux currently. Nevertheless, you can definitely find a Ren Fair for each month.

Also, if you are inclined to travel, there are also Renaissance Faires throughout the US and in Europe each year. It’s a national and European phenomenon, that began in Los Angeles in the 1960’s. More about that later. 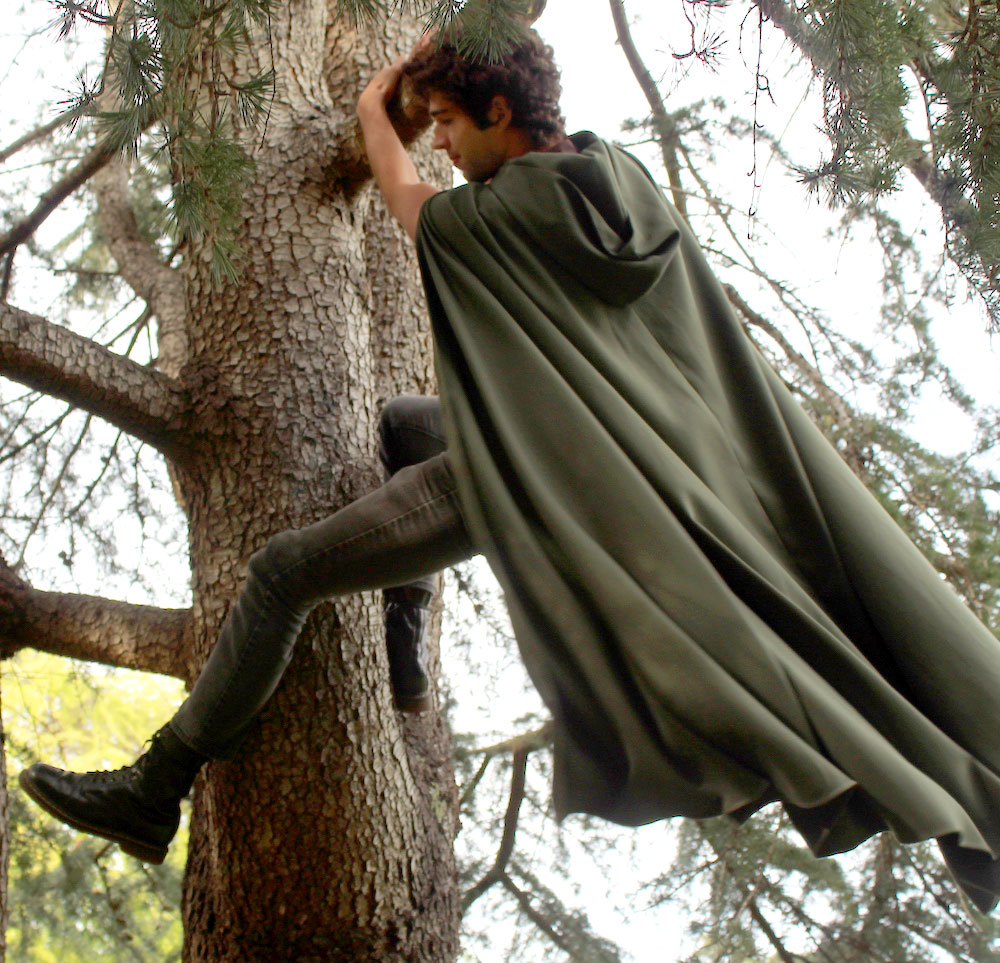 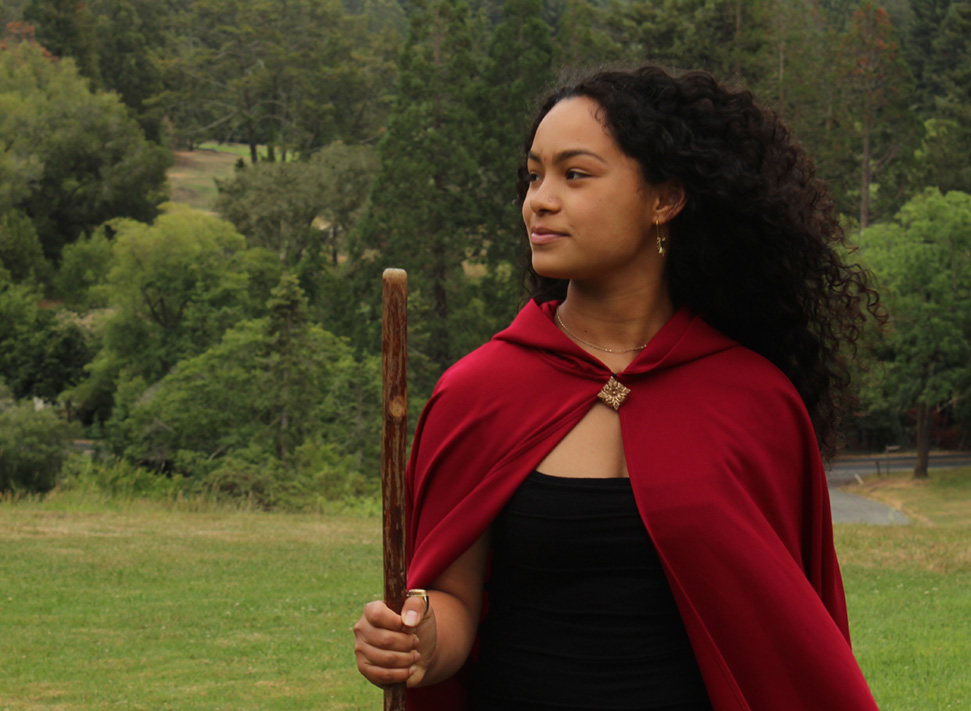 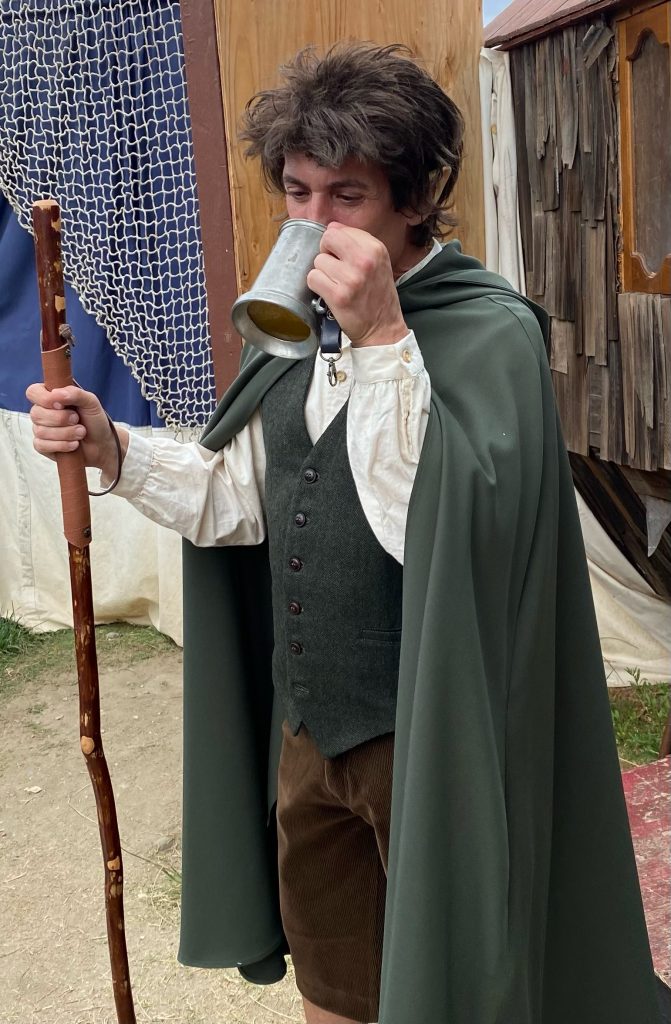 Renaissance Faires Go Back to the 60’s

The idea for Renaissance Faires originated with an LA schoolteacher. She had the idea to throw a Renaissance-theme party for her high school students. The following year she and her husband, a movie art director, threw a Renaissance fair as a fundraiser for a local public radio station. That fundraising event grew into the Original Renaissance Faire that today plays out over 7 weekends every year in Southern CA and sparked interest in Renaissance Faires across the US.

As to entertainment, you’ll be treated to jousting, carousing, and on-stage and spontaneous street performances of all kinds. Don’t expect to go hungry. Food vendors sell meat pies, tea and tea sandwiches, scones, tarts, turkey legs, and beef ribs to approximately match the time period. (As well as all kinds of contemporary American fair foods.) Many attendees are costumed, in addition to the paid actors. Additionally, all faires have vendors of Medieval or Renaissance cloaks, trinkets and gifts. 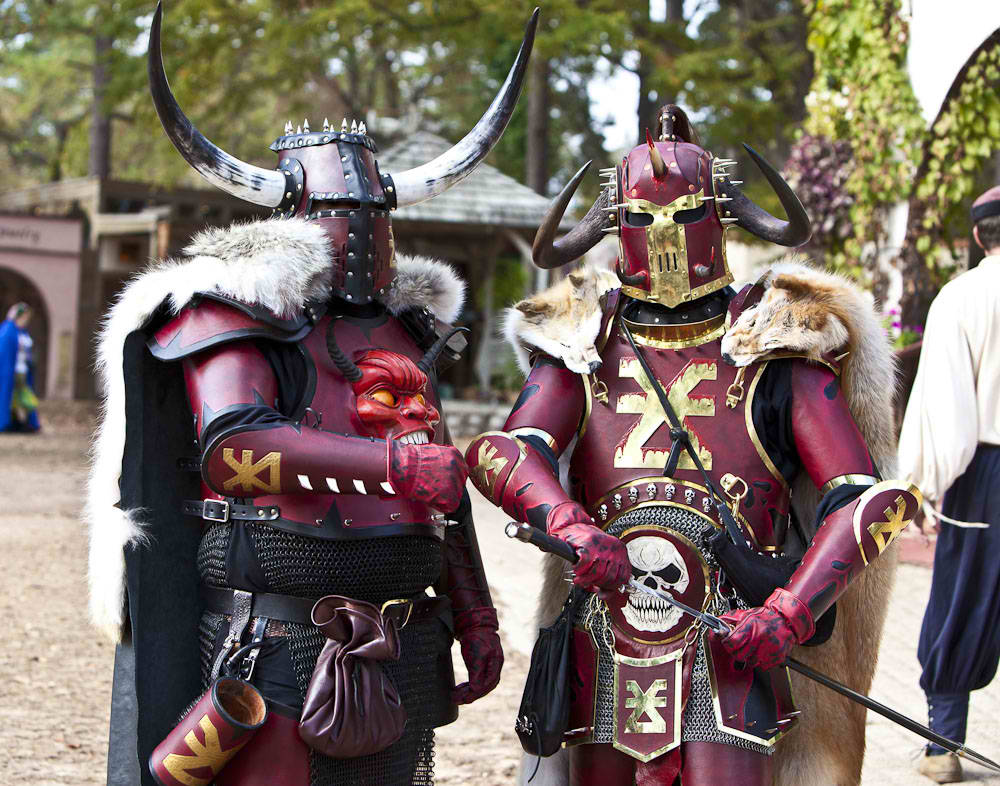 The majority of Renaissance Faire’s focus on the Reign of Elizabeth I and Shakespeare. That’s also known as the 1500’s AD and same as the first RenFaire in Los Angeles. Some Faires go back in time to Viking Times, Medieval Times, Robin Hood (1100’s AD), Chaucer (1300’s) or Arthurian Times. A few faires vary the location and take you to olden Scotland, France, Italy or Germany. And there’s at least one faire that goes forward in time, forward from the Renaissance that is! That’s the delightful San Francisco’s Great Dickens Christmas Faire!