Quiz: What’s the difference between Renaissance and Medieval costumes? 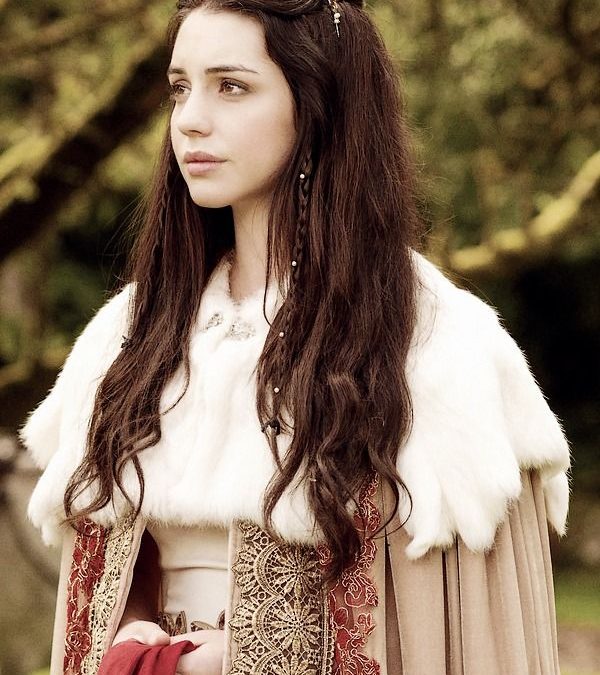 A True & False Quiz about Renaissance and Medieval costumes.

Hooded cloaks and capes were worn during both Medieval and Renaissance times?

True and False. Cloaks pre-date Medieval times and were worn during the both Medieval and Renaissance times. The cape and capelette were created during the Renaissance.

Medieval costumes were very simple, like tunics, tights and cloaks.

True. The art of sewing and tailoring was in its early stages. Therefore, people wore tunics, tights and loose hanging cloaks which were relatively easy-to-make.

True. Europe was divided into warring city states which restricted trade. Fabrics were primarily made locally and sometimes made at-home. Therefore, there wasn’t a lot of variety in fabric. Wool was the most common fabric and both the wealthy and the poor wore woolen hooded cloaks to keep warm in winter.

Fashion was invented during the Renaissance.

True. Western fashion was born during the peace times of the The Renaissance. The peace allowed for a blossoming of production and trade throughout Europe. Wealthy people now had access to all kinds of fine fabrics that weren’t previously available.

People dressed how they wanted during the Renaissance.

False. It’s true that wealthy people enjoyed an abundance of fabric and style choices. However, royalty imposed sumptuary laws that required people to dress according to their rank, income, and/or profession.

Velvet is an ancient fabric that dates back to the Romans.

False. Velvet was an ancient fabric in the East, but not in Europe. Velvet arrived in Europe from the East during the Renaissance. Italian textile masters started making velvet and exporting it throughout Europe.

Red was associated with the clergy.

True. Red was associated with clergy AND royalty. Red or Scarlet played a major role in Renaissance fashions.

Renaissance people wove gold and silver threads into the trims of hooded cloaks and other garments.

True. In the (12th Century) Late Renaissance cloaks become more and more elegant. Some cloaks were lined with fur, made from splendid fabrics or included an intricate embroidered hem sometimes with gold and silver threads.

True. In the 13th Century the demand for novelty was intense. Renaissance and Medieval costumes included excessively long hooded cloaks that dragged on the ground, scalloped sleeves that also reached the ground, and long and pointy men’s shoes.

The Renaissance ended with an Ice Age and the black plague.

True and terrifying. The Renaissance comes to an end due to a mini-ice age that slows agricultural production. At about the same time the black plague ravishes Europe, killing a third of Europeans.

Raven Fox Capes and Cloaks produces soft, flowing and velvety hooded cloaks for all occasions. Unlike other cloaks, all of ours include pockets so your camera is ready-at-hand.