The Origins of 80’s Goth Fashion and Music 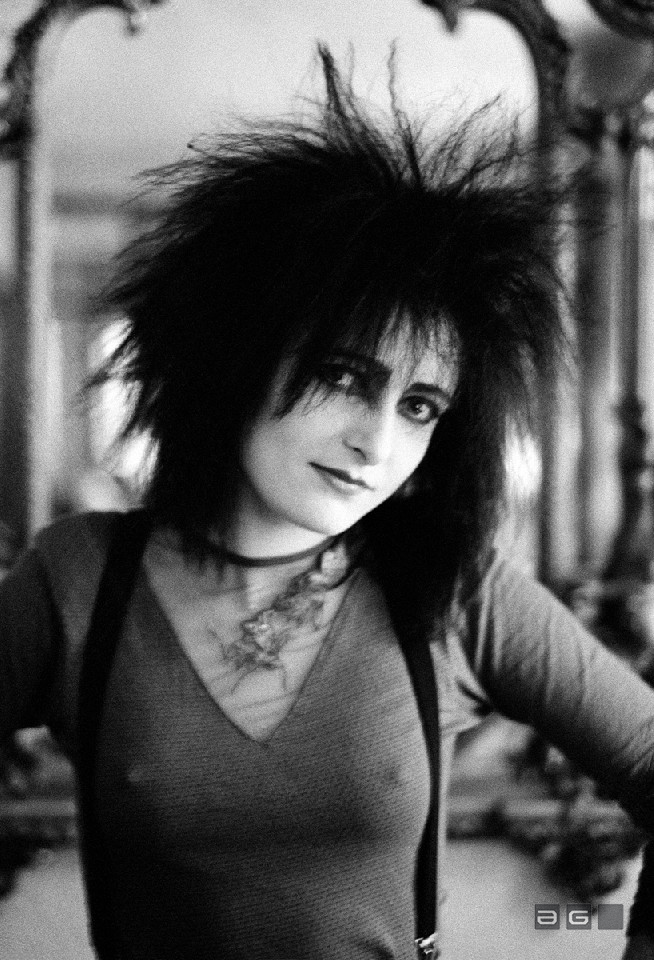 I came of age in the 80’s, so as far as I remember there have been goth people. To my surprise, the origin of goth fashion and music dates back to the late 70’s.

It should be noted that Siouxsie was also hugely influential in inspiring punk fashion! She was well known in the London Club scene for combining glam, fetish and bondage into her own style!

Out of the embers of punk emerged a dark and romantic sound.
Siouxie and The Banchees, of course
Joy Division
Bauhaus
The Cure

Music historians say that goth music is a reaction or counter point to the 60’s flower children, and failure of the peace movement to achieve lasting change. It is the case that the cultural and political backdrop of late 70’s goth music in the US was the Vietnam war. The Doors and The Velvet Underground brought us gloomy, dark, and mourning music. In Britain, punk was a more violent, harsh counterpoint to the 60’s peace and love music and movement. 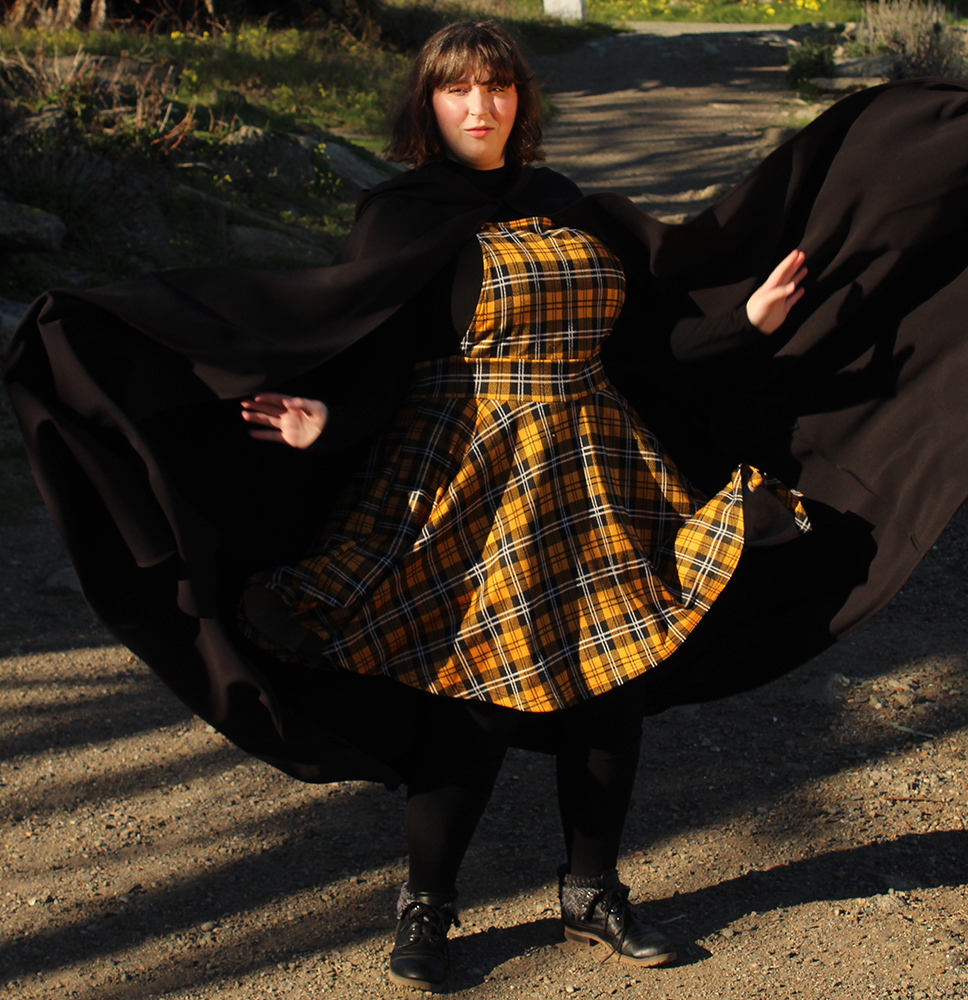