A Short History of Velvet 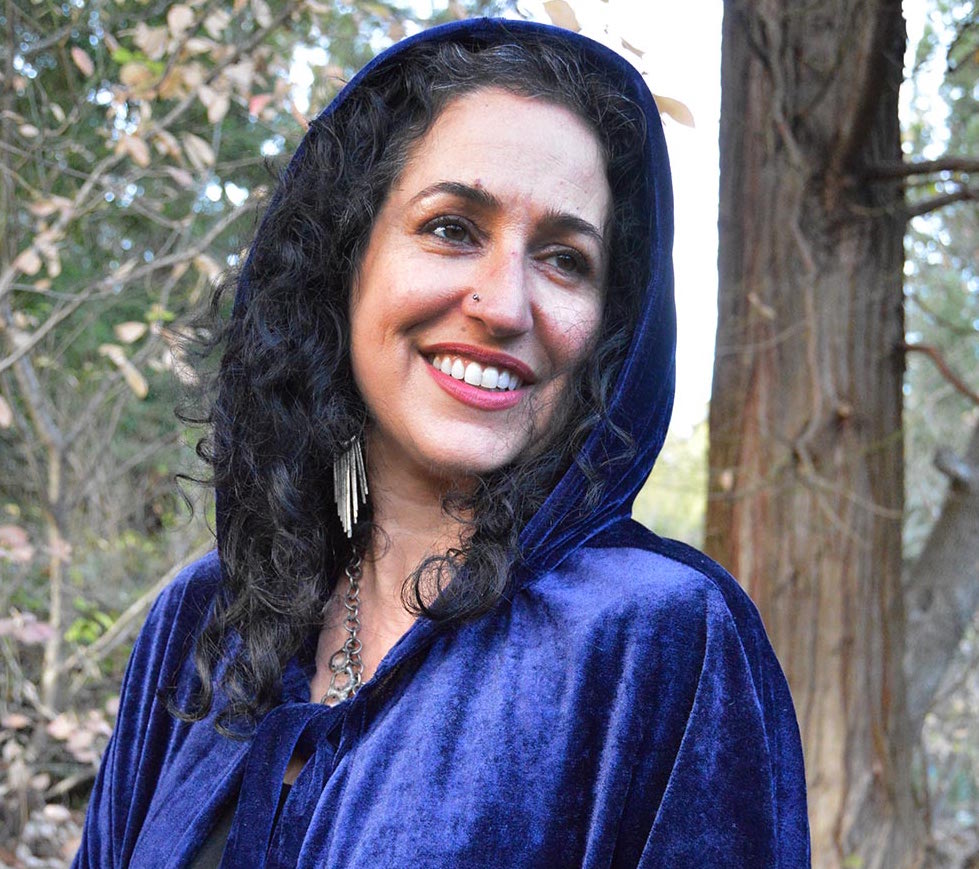 Velvet for medieval cloaks, capes, and sacred vestments first became available in Europe in the 13th century. It was initially imported from the East, but soon Italy was successfully producing velvet in Lucca, Genoa, Florence, and Venice, and supplying wealthy buyers throughout Europe. In time, Spain also developed a healthy velvet industry.

The beauty of velvet derives from its short, dense pile. Its woven into raised loops or tufts that are then cut apart to create two sides of fabric. It has a soft sheen and luster that is unique and makes it one of the most prized, luxurious fabrics worldwide. The special velvet looms and complicated process made it one of the most difficult and costly fabrics to make in medieval times. That’s why initially only royalty could afford it, and velvet retains an association with royalty to this day.

While velvet had a starring role in the history of medieval dress, there is plenty of evidence that it originated in the East. In China, low, untrimmed piles have been found dating back to the Qin dynasty (circa 221-206 B.C.E.) and the Western Han dynasty (206 B.C.E.- 23 C. E.). Even older Chinese samples have been discovered from an epoch known as the Warring States (from 403 B.C.E). Iraq and Egypt also produced velvet long before it because popular in Europe. Pieces that date back to 2000 B.C. have been found in Cairo. In fact, Cairo was a major hub of velvet production and it was exported from Cairo to Venice and Iberica (Spain and Portugal) from where it spread throughout Europe.

During the high Medieval period multiple new fabrics were introduced to meet the desire by royalty and the very rich for novel and elegant fashions. The sheen, rich color and depth of velvet made it ideal for ecclesiastical vestments, and royal and state robes and cloaks.

Italian weavers were regarded as the best. They created a variety of velvet effects and looks by varying the color of the pile, by creating pile of varying lengths (pile upon pile, or double pile), and by brocading with plain silk, with uncut pile or with a ground of gold tissue, etc. The golden age of Renaissance fabrics lasted from 1400-1600.

As mentioned, Italy was the leading producer, although Spain also had a velvet industry. Renaissance velvets were sumptuous pieces, woven from silk and sometimes threads of precious metal such as gold and silver. Typical customers for this kind of velvet and other luxury fabrics were the church, or the wealthy wishing for custom textiles, such as fabrics bearing their coat of arms.

Centuries later, the Industrial Revolution led to the mechanization of velvet production. Despite the textile becoming cheaper and more available, it retains its association with royalty and luxury. Adding velvet garments to an outfit continues to add glamour. For example, in the 1920’s, velvet evening gowns and shawls were popular.

Velvet holds a place of honor in the fashions of other decades as well, including the 1970’s, 80’s and 90’s. For example, velvet fits perfectly with the bohemian and rich hippy looks of the 1970’s. The 1980’s and 90’s had a love affair with crushed velvet and devore (a patterned velvet), and both were frequently worn by pop culture icons.

Nowadays, velvet continues to be associated with luxury and is popular for evening gowns, jackets, jeans, scarfs, and other garments. Of course, its popular among costumers, such as Medieval and Renaissance re-enactors.

We imagine the popularity of this unique and beautiful textile will continue indefinitely — as there’s nothing else like it.