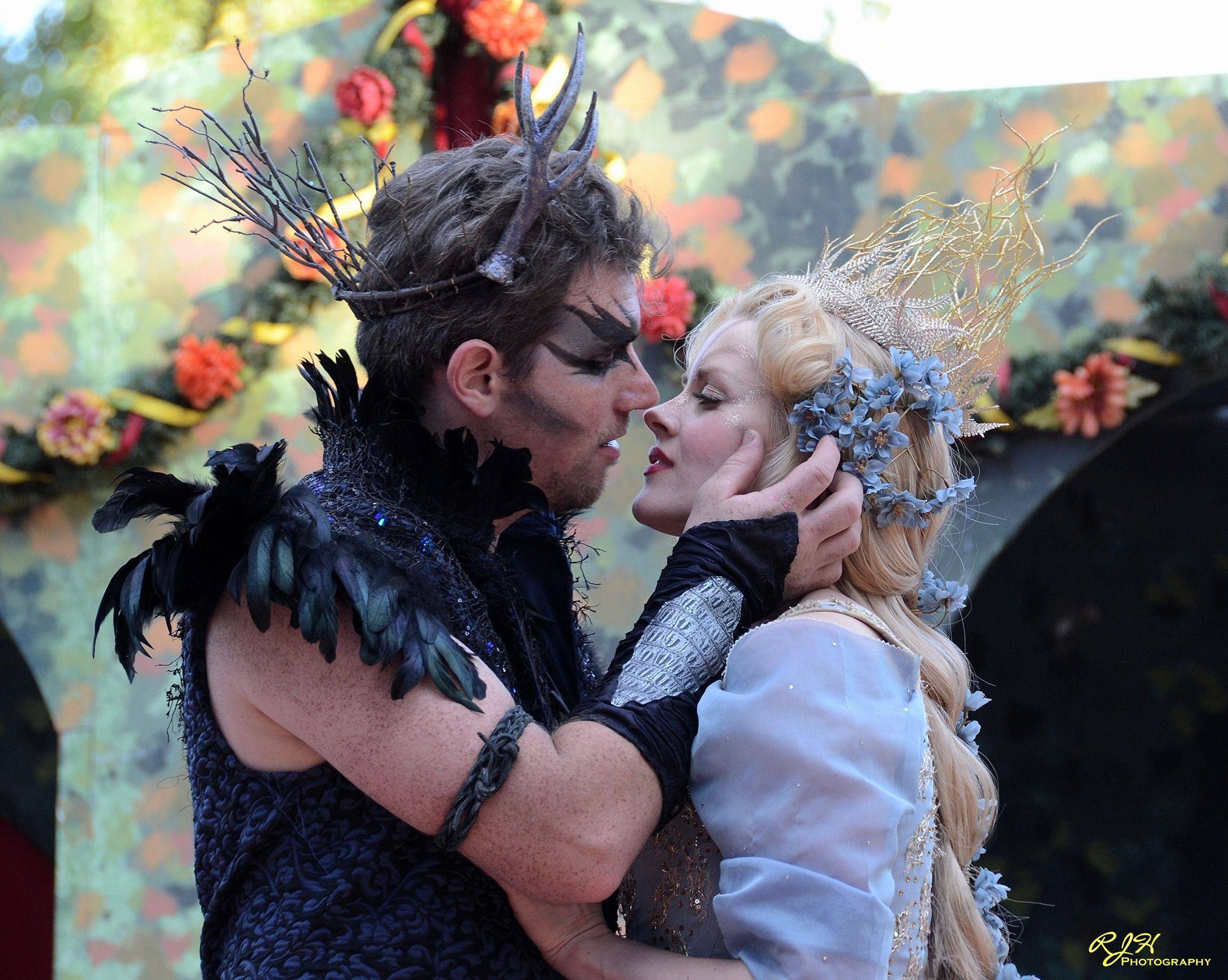 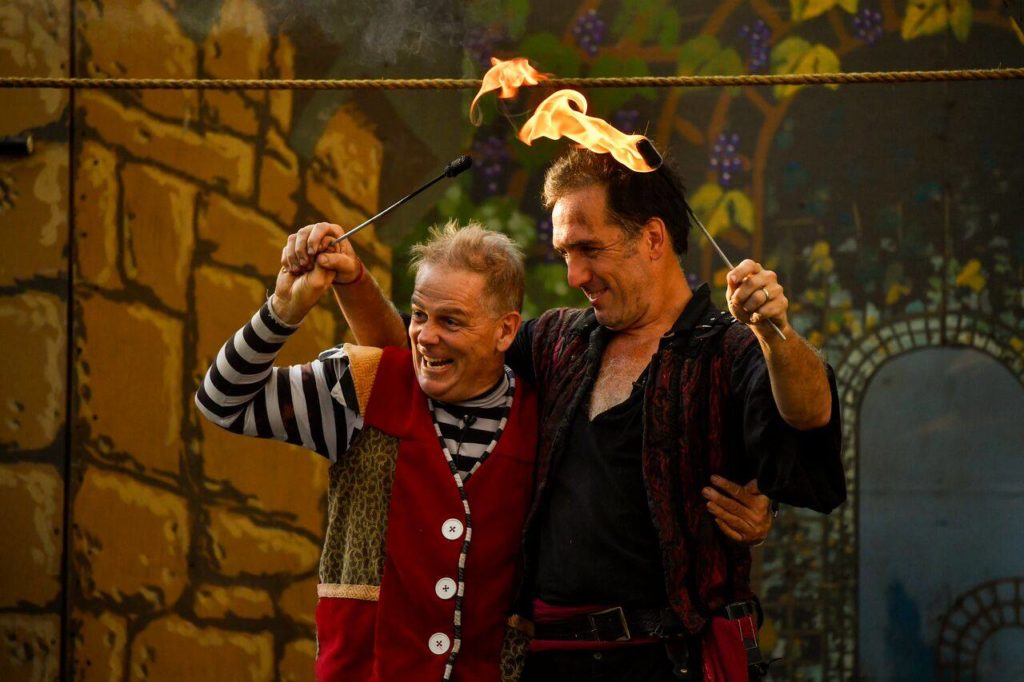 Where did the Renaissance Faire start?

Phyllis and Ron Patterson of Southern CA are credited with starting the Renaissance Pleasure Faire, on May 11-12, 1963 as a fundraiser for KPFK. Phyllis Patterson, a Los Angeles school teacher, and her husband Ron hosted a small Renaissance fair for her class at their home in the Hollywood Hills. The next year they hosted the first Renaissance Pleasure Faire for 8,000 at the Living History Center. Ron’s experience as an art director and Master of the Revels combined with his enthusiasm made him the perfect person to create an entertaining and educational historical event.

September thru October (2020 is cancelled unfortunately) / WEEKENDS: 10 AM to 6 PM. In Hollister CA www.norcalrenfaire.com. 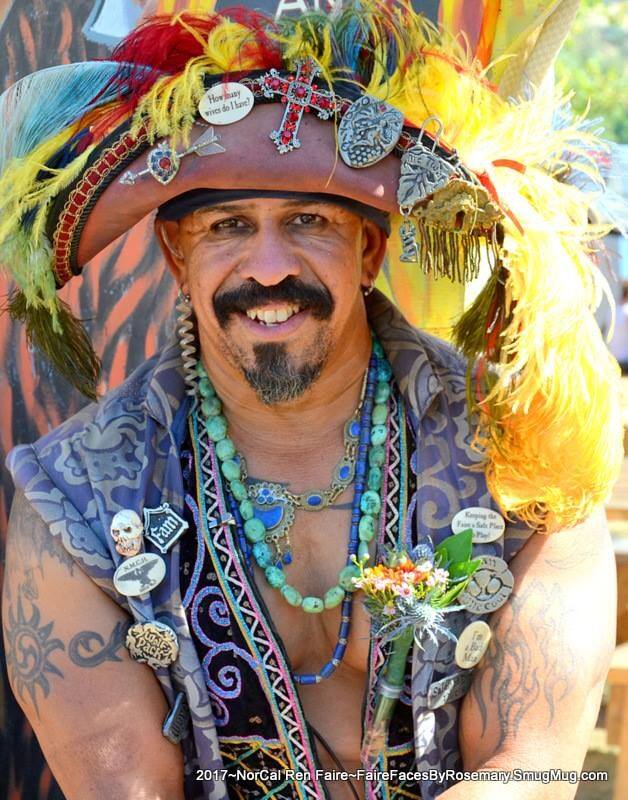 What to Expect at Norcal Renaissance Faire

Find your way to the Casa de Fruta in Hollister, where her Majesty’s subjects have created Willingtown, a village under the rule of Queen Elizabeth I. For a brief magical time, the Queen will allow you to become one of her loyal subjects! Come dressed as a peasant, knight, princess, king or queen or even a pirate. You can also rent or buy, a costume at the Faire.

Each day at the Faire, you can witness a variety of historically accurate entertainment. In the World Tournament of Champions Arena, courageous knights engage in battles of skill to entertain the Queen and her subjects. Later move on to other stages to watch improv troupes, comedy acts, Shakespearean dramas, dancing, fire-eating and more. You’ll also want to find your way to the marketplace and meander through the artisan booths offering hand-crafted works of art, blown glass, knives and swords, leather, wood, jewelry and much more with an old world theme.

After a full day shopping and watching the spectacles, it’s a good thing that the Faire offers delicious food, like its famous juicy turkey legs, meat pies, grilled artichokes, fruit ices, and an incredible selection of ciders, ales, and beers.

Add a Medieval Cloak to Complete Your Costume

Your admission ticket now includes admission to a Celtic concert a 6 pm. The Medieval Cloak / Cape from Raven Fox Capes and Cloaks is an excellent addition to your attire for sitting outside listening to music and perhaps eating a delicious picnic. Not only will it match your costume thematically, it’s easy to cover and uncover with the cape. 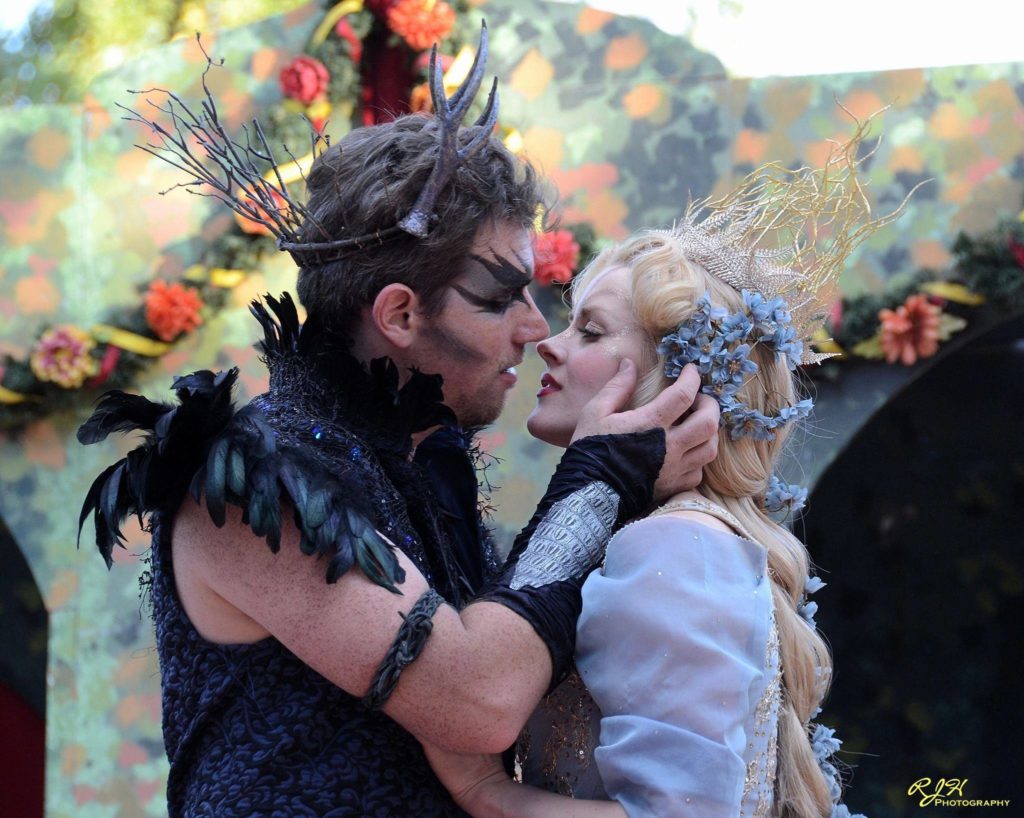