Medieval Cloaks with Pockets & A Brief History of Pockets 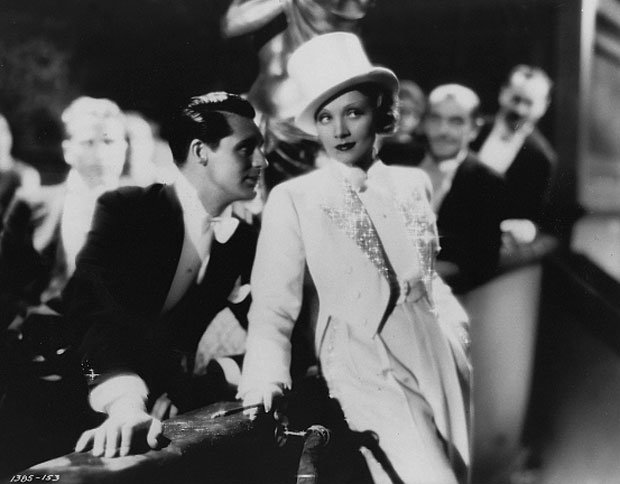 Why are Women’s Pockets so Rare?

You’ve probably wondered too why women’s pockets are so uncommon. I remember my Dad remarking angrily on the lack of pockets in my childhood clothes. On the other hand, I spent my teen and college years in jeans, and thus always had pockets.

The Pocket Story Goes Back 500 Years

The story goes back about five hundred years when pockets began appearing in men’s trousers, coats, and waistcoats. Perhaps not surprisingly, the history of pockets is full of gender and class politics, as it was only men who had trousers.

From the 17th century to the late 19th century most women had a pair of pockets, which was similar to a handbag. Pockets were worn between their dress and their petticoats and could be switched from one outfit to another. Photo: Women’s Pockets from the Victoria and Albert Museum. 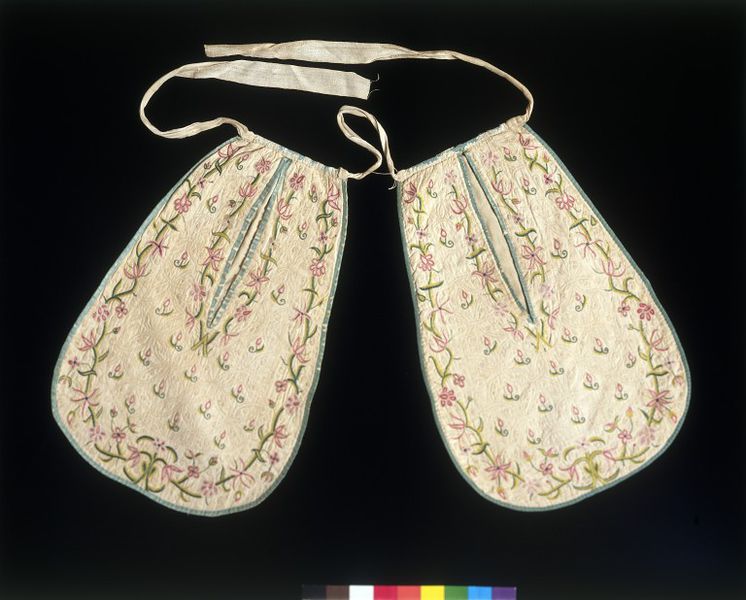 The pockets could hold a long list of things, like sewing items, watches, glasses, keys, diaries, combs, mirrors, and snacks! All the accounts mentioned snacks in the pockets or little cakes. I’m having difficulty imagining how these pockets would be accessed but the skirts had slits at the top and the pockets were hidden under the full skirts of the time.

After the French Revolution, the wide skirts of mid-eighteen century fashion made of yards and yards of fabric were out, as they were perceived as a decadent display of wealth. In their place, the Victorian era of the late 1800’s saw a shift to a slender silhouette and a higher waistline. This Neoclassical look left no room for pockets under the skirt. Photos: A reticule (a purse) hangs from a broad belt with a silver buckle and a blue watch pocket in beadwork. Credit: Getty Images, Everett Collection 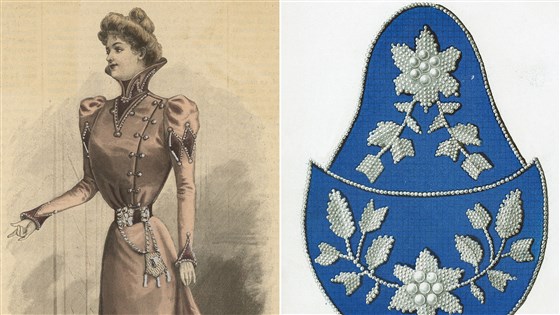 Welcome in the “reticule”, a small, decorated purse, which women carried on the outside of their outfits. Unlike purses, these bags held very little and were perceived as a status symbol for women who lived a life of leisure. At that point in time, pockets disappeared from women’s attire and purses took off.

Enter the 1920’s when menswear-inspired looks gained popularity, thanks to Hollywood stars like Marlene Dietrich, Greta Garbo, and Kathrine Hepburn. Fashion designer Coco Chanel gets credit for introducing the ‘garconne’ look (“boy” with a feminine suffix) and the adoption of male clothing.

These liberating androgynous styles were daring and innovative and coincided with women gaining the right to vote! Coco Chanel used themes like sailors outfits and mechanic’s dungarees as inspiration. Men’s sweaters were worn with a belt around the waist; women wore tailored suits complete with shirt and tie. Short knickerbockers and baggy trousers also became in vogue, enabling women to enjoy comfortable clothing for golf and bicycling. PHOTO: Marlene Dietrich in Blonde Venus (1932) with Gary Grant.

The menswear trend was nevertheless controversial and remained somewhat off-the-radar. Then in 1933, Women’s Wear Daily discussed the trend in an article called “Will Women Wear Trousers?” while avoiding the political implications of wearing pants. However, 80 years later in the 10th-anniversary issue of WWD, they called it one of the biggest moments in fashion: the “first major moment in the limelight” for “gender-bending, borrowed-from-the-boys style.”

The menswear trend was something women wanted and embraced in large numbers despite the controversy. Once androgynous fashions became more common, so did pockets. Even then, fake and non-functioning pockets are still an ongoing struggle.

But then there are jeans! Once jeans became popular all people had actual, usable pockets on their day-do-day attire.

The Weird, Complicated, and Sexist History of Pockets by Rachel Lubitz

Why do we have pockets? The surprisingly deep history by Embry Roberts